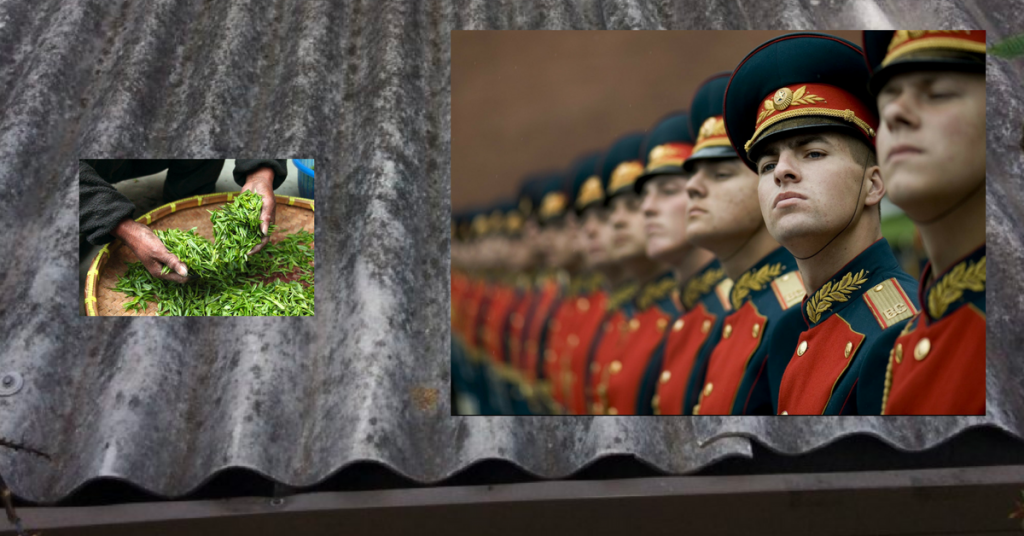 Asbestos and tea are not brewing well

A trade war with evil intent is unfolding on Australia’s doorstep. As Russia comes under fire for its perceived retaliation of Sri Lanka’s up coming asbestos ban, by banning tea imports from Sri Lanka – a revealing article surfaces published by the Lanka Business Online (10/01/2018)  – if it wasn’t so serious it would be laughable!

This is what the sane world is up against – regimes that refuse to put the welfare of people over greed!  Sound familiar?

If the quotes in the article attributable to the Russian Federation Ambassador, Yury Materiy are anything to go by, we really are up against the ‘devil incarnate’!

“We are not speaking about asbestos in general but only about Russian Chrysotile which is not harmful. Russian workers working in the industry for the last thirty years are fine, no one reported to have had cancer,” Materiy said.

“There are many workers who handle chrysotile in the mines with bare hands, and they are fine. If you decide to import chrysotile from us, we will be very happy.”

Delusional, ignorant or just plain evil?  Of course not – obviously Russia knows something good about asbestos the rest of the world doesn’t!

This is really scary stuff, make no mistake, this is the attitude of one of the world’s most powerful nations.  Add this to the fact, China, India and Indonesia (three of the worlds most populous countries) are also huge importers and users of asbestos, it is not hard to see what a long road ahead the anti-asbestos movement has.

Oh, did I happen to mention the USA has not banned asbestos either, and their President would appear to actually be a fan of asbestos!  Yes, Russia’s Presidents Putin and the USA’s President Trump really do seem to have a lot in common!

As we have learnt in Australia, banning asbestos is only the start of the war.  Who would have envisaged 14 years after the Minister responsible, the Hon. Tony Abbott MP banned asbestos, we would still be fighting illegal asbestos containing imports, lack of uniform legislation across all jurisdictions, insufficient intensive awareness campaigns and worse, it would seem a lack of will at all levels of government to tackle the problem head on.

On 3 January 2018 in a joint press release issued by trade unions and anti-asbestos activists from around the world, leading UK based activist, Laurie Kazan-Allan was quoted as saying the following:

“We applaud Sri Lankan trade unions and politicians who are resisting the delay in the banning of asbestos and petitioning the Sri Lankan Government to hold firm on the ban. These include Parliamentarian Ven. Athuraliye Rathana Thera and the Sri Lanka trade union NTUF’ said Laurie Kazan‐Allen, Coordinator of the International Ban Asbestos Secretariat. ‘This action by Russia, the largest remaining exporter of the deadly fibre must be investigated. We urge WHO and ILO to study this closely and report on their findings. There are so many lives at stake’ she said.

Yes, Sri Lanka needs all the help it can get to rid itself of this very real and dangerous scourge! 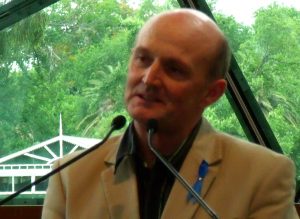 Tags: anti-asbestos advocacy, asbestos, asbestos awareness
Previous post Do you make the most common mistake? Next post End of a chapter as the Bernie Banton Foundation Winds Up