Most people think about asbestos as ‘that fibro cement looking material on the outside of homes’. Asbestos fibres were commonly mixed during processing with a material that bound them together so that they could be used in many different products and materials – these are called non-friable (bonded) asbestos products. 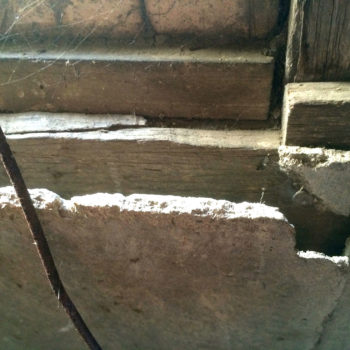 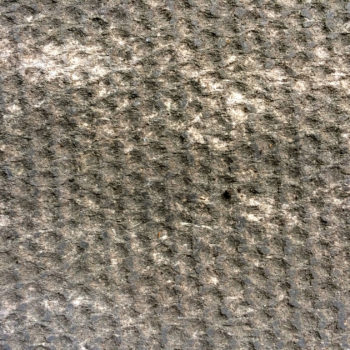 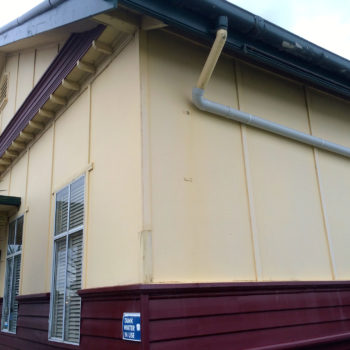 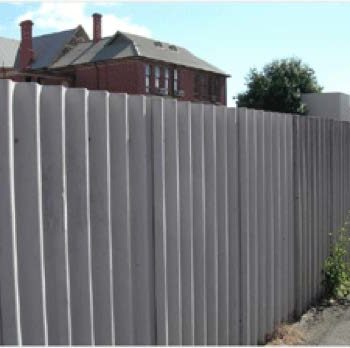 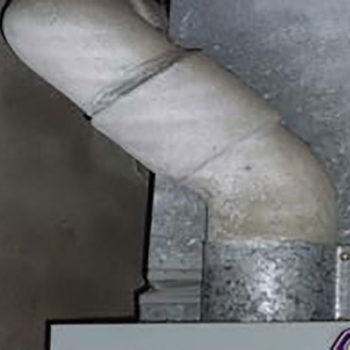 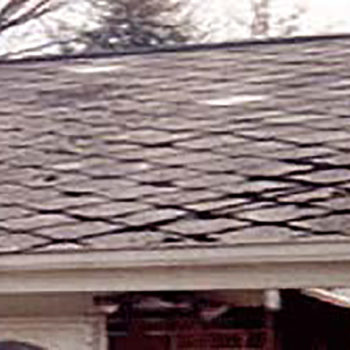 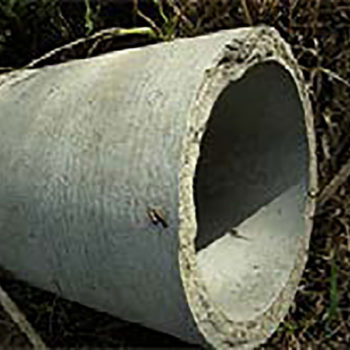 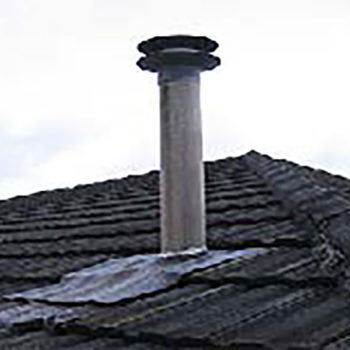 Asbestos Cement Products and Materials are bonded cement based products and materials used in the building industry – as distinct from asbestos containing products (for example: brake linings etc.). These products and materials are a mixture of cement and sand with asbestos fibres added for strength, and are often referred to as ‘fibro’ or just straight ‘asbestos’. ACMs were used prolifically in the building industry from the 1940s to the cessation of it use in the 1980s. It is therefore likely, virtually every home or building built before 1990, contains asbestos cement products or material of some kind – unless there is evidence to the contrary it should be assumed this is the case.

Note: Modern day ‘fibro’, which does not contain asbestos, is visually indistinguishable to ‘installed or fitted’ asbestos containing ’fibro’ – this is why sampling and laboratory testing for asbestos in a building, by a fully trained licenced professional, is so important.

Some common asbestos cement building products and materials include:

Asbestos cement products and materials (with the exception of unpainted asbestos cement corrugated sheeting) in good condition are not considered to be dangerous and should not pose any health risks. However, asbestos cement products and materials can become hazardous when due to deterioration over time, damage or disturbance (such as being sawn, sanded, scored or drilled – during maintenance repairs or renovations), they release fibres into the air and become friable (loose) asbestos, it is when this happens that ACMs become extremely dangerous.

Breathing in asbestos dust can be deadly and may kill you!
There is no known safe level of exposure to asbestos fibre/dust!